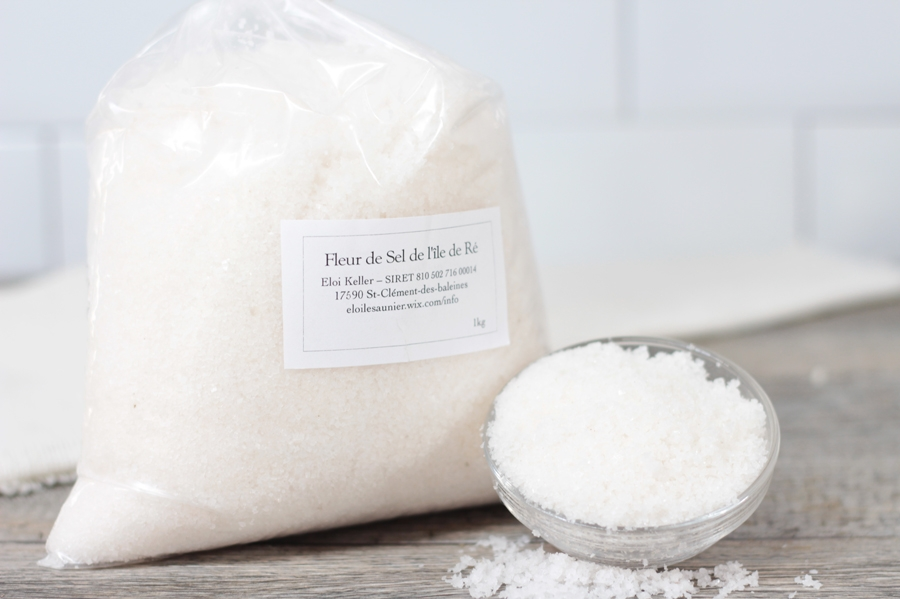 Inside every French chef’s cabinet, you’ll find among other exotic spices, the crunchy and raw Fleur de Sel from the coasts of France. This “flower of salt” is a true gem prized as one of the world’s finest and rarest salts.  Known for its unique harvesting methods and coastal location, Fleur de Sel has created a particular terroir for itself with a long history of hand-harvesting and collection methods special to France alone. It’s no surprise then that French sea salt is acclaimed by chefs around the world to be the best with some of the highest price tags. 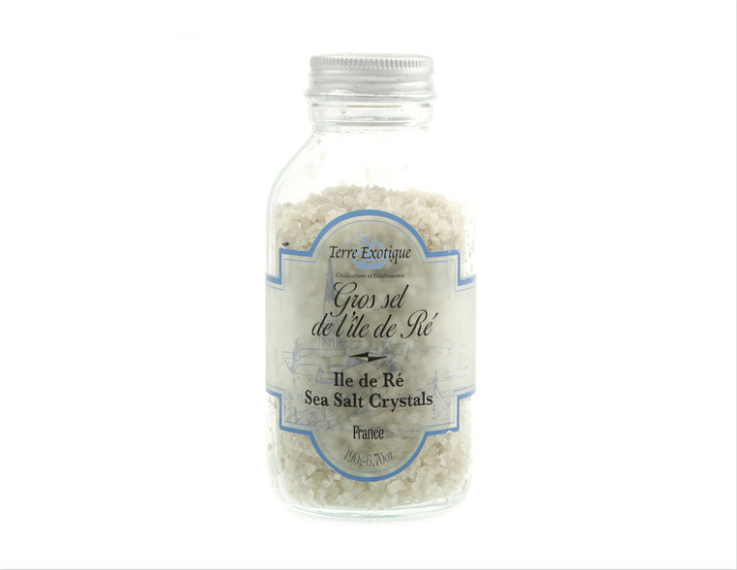 Fleur de Sel’s origins stem particularly from France though it has been replicated elsewhere in North America.  It is most commonly found off the coasts of Brittany in the region of Guérande where the Loire meets the Atlantique. French women have been hand-harvesting sea salt since the year 868 as it was considered too delicate of a job for men.  Since then the salt marshes have flourished to the point where they can now be seen found on some maps of France.

Not far south from Guérande is the glorious Île-de-Ré where salt workers harvest the white gold that is considered one of the treasures of the island.  You can visit the salt marshes year-round through the season that tends to yield the best crops is from June through September. 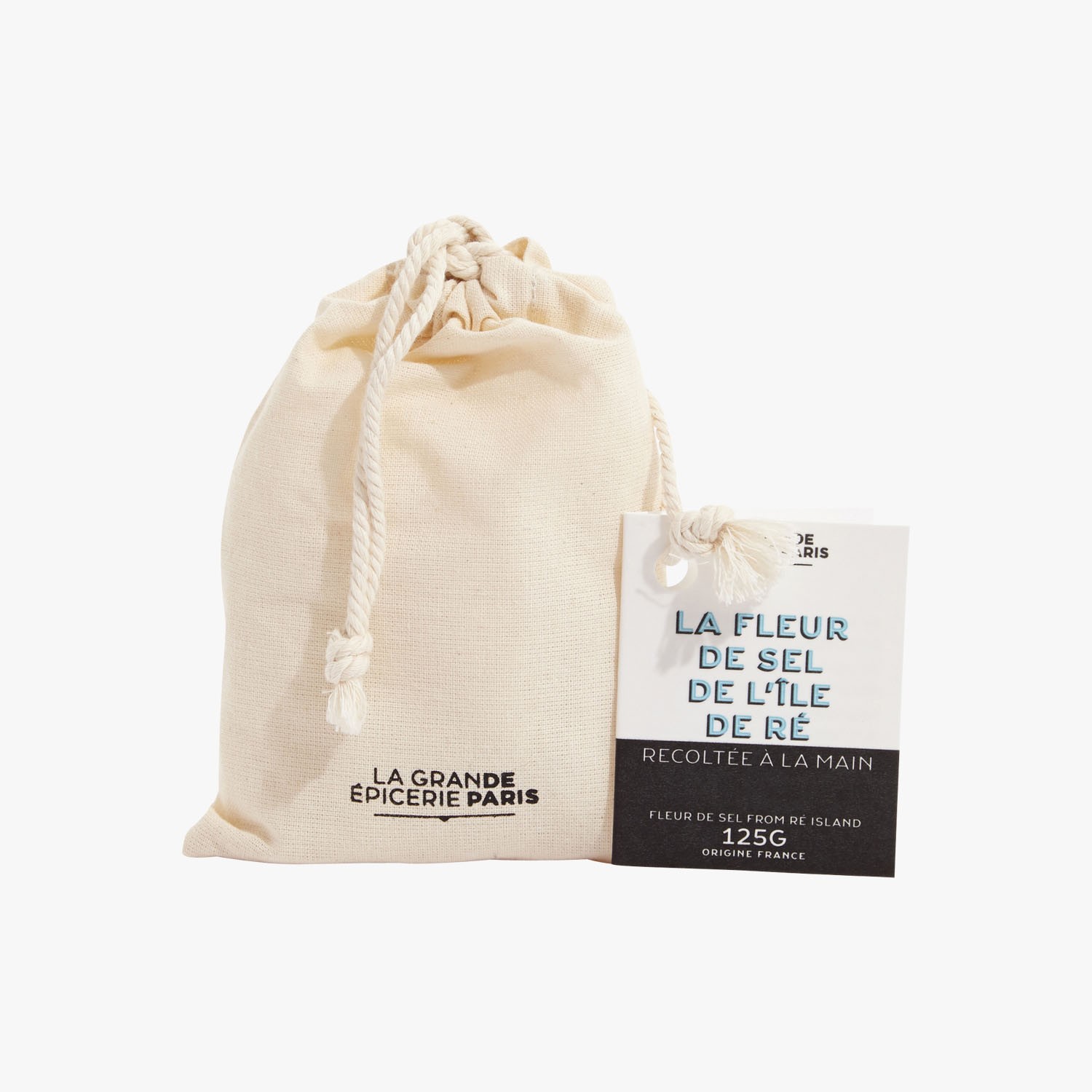 Why It’s Worth It

An item as common as salt makes many questions why invest so much in a simple table spice.  The difference is in the taste and texture. When you compare fleur de sel with your regular table salt, you soon realize the two are incomparable.  Each reservoir produces barely 2 pounds of sea salt per day, amounting to a paltry 300 tons per year! So the white gold gracing your dish is a true gem of the Earth.

Top chefs advice using the spice as a finishing element giving a crunchy briny finish.  Try it on top of your roast chicken or sprinkle it on top of brown butter sage radishes to elevate those earthy flavors.  Go a step further and pair it with sweet flavor profiles like summer melon or chocolate.  With an ingredient as rare as fleur de sel you can really go crazy discovering its wide range of uses.  This is a must-have in your Parisian pantry. 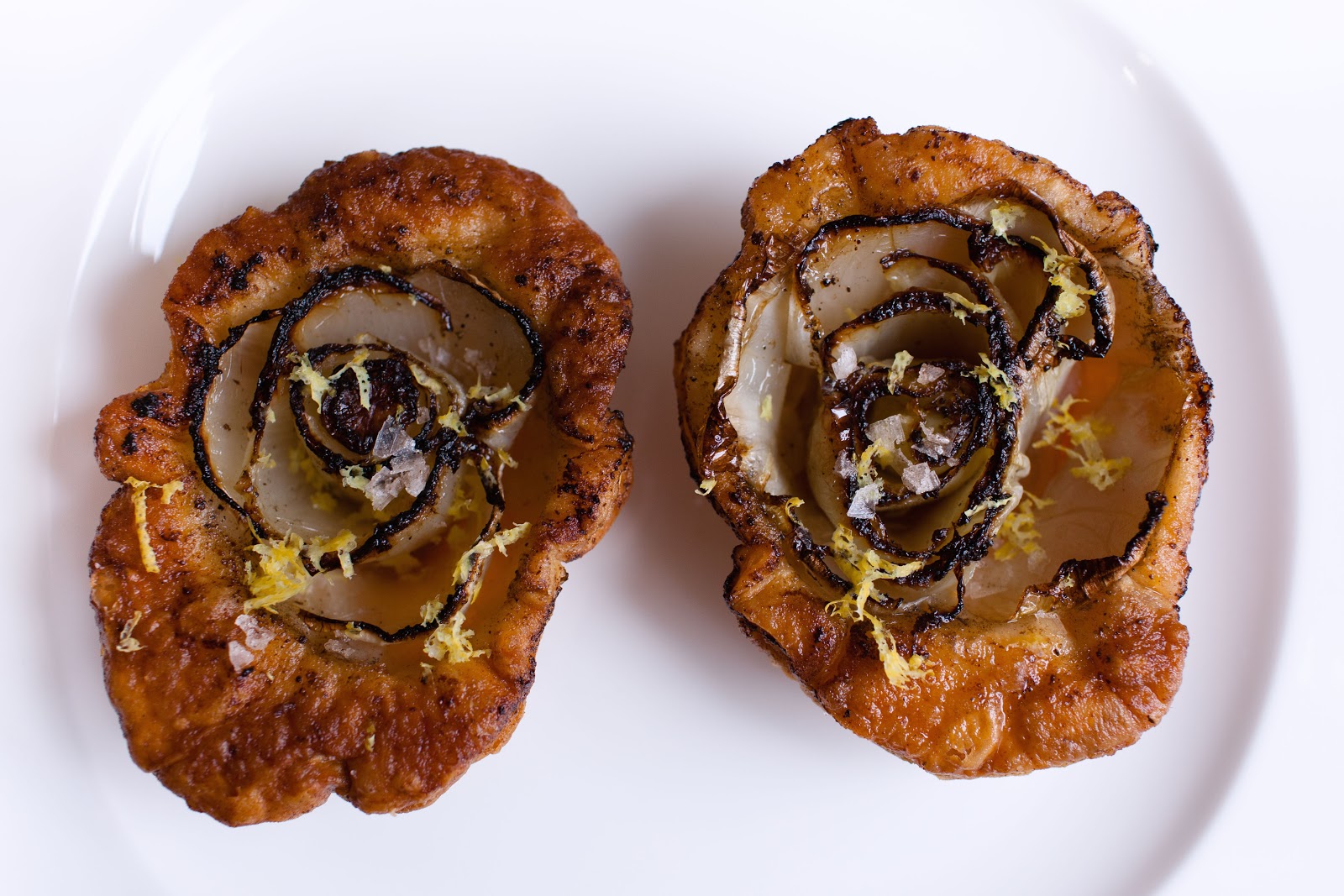